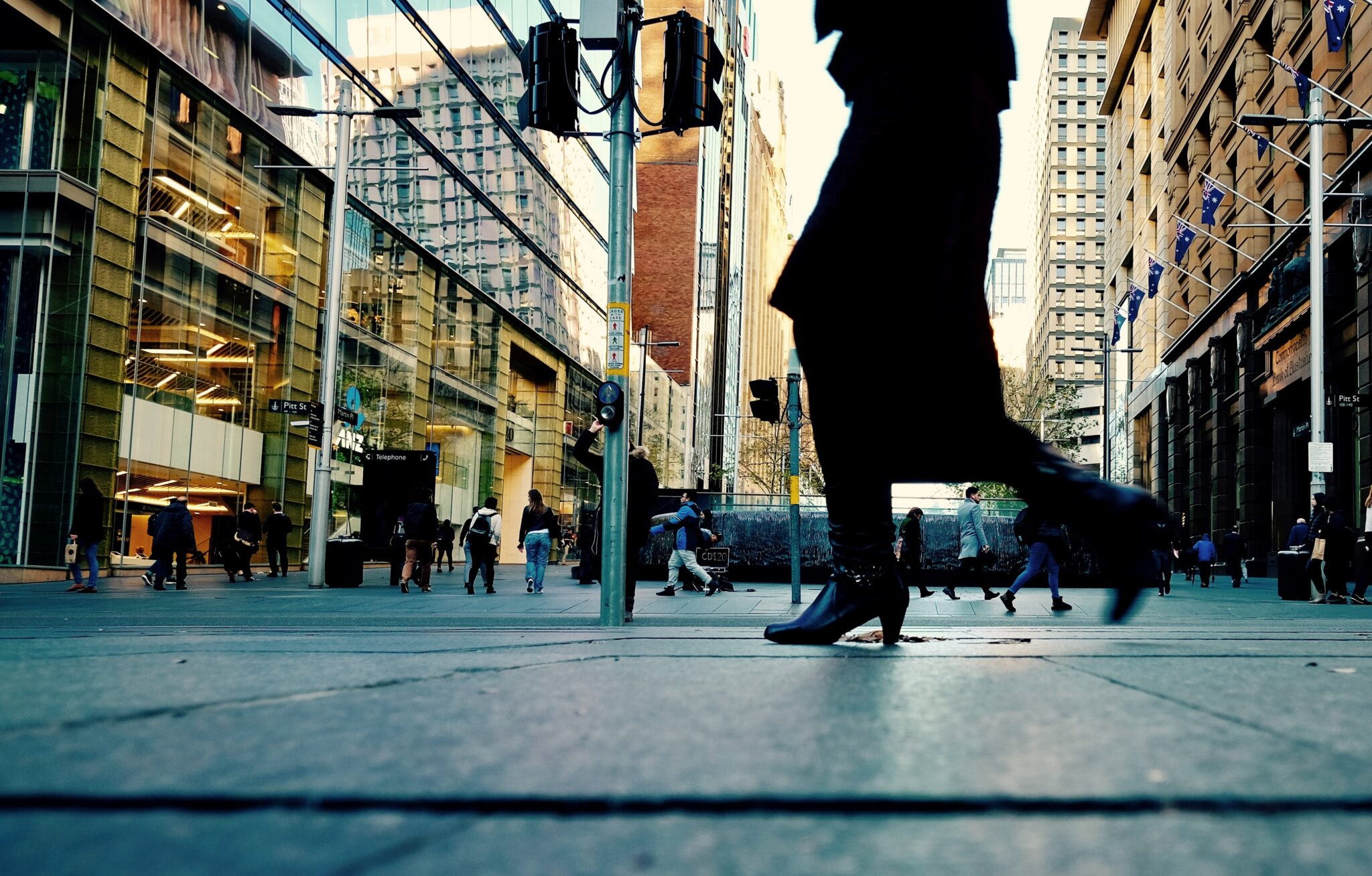 As the COVID-19 situation has deepened in severity and broadened in geographic coverage over the past few months, firms around the globe began restricting access to or closing their offices, sending their workforces home. It didn’t take long for people to begin debating whether this would lead to a ‘working from home revolution’; could this mark the beginning of the end of the office?

Australia has a highly urbanised economy, with around 80 per cent of the national GDP generated by our major cities. Even more significantly, estimates suggest that Melbourne and Sydney CBDs together contribute over 20 per cent of GDP. If the end of the office is nigh, then it would have significant implications for land use patterns in our cities, particularly in our city centres.

According to Betteridge’s law of headlines “Any headline that ends in a question mark can be answered by the word no”; in my opinion there is little evidence to suggest that COVID-19 will result in a material change in land use patterns or the role of the city centre once society and the economy begins to recover from the current crisis.

Only some jobs can be done entirely from home

While some of us can perform all our usual work functions from home, this is not the case for most Australians. Not all jobs can be done entirely from home, all the time. Recent research suggests that around 45 per cent of people in capital cities can work from home, with lower percentages in regional and rural areas.

Paradoxically, many of the industries and occupations that are best suited to working remotely are the same white-collar professions that traditionally occupy office space in the CBDs – financial services, professional and technical services, public administration, IT and software services. However, the reason for this is well-documented: agglomeration. City centres offer firms greater access to skills and labour markets, more business opportunities, and partnerships with other firms, as well as knowledge and technological spill overs. While their employees may be able to work effectively from home for extended periods, these firms still derive benefits from retaining city-centre office space.

Technology as a complement or a substitute for in-person interaction

Over several decades, the role of technology has grown considerably. A growing body of research considers whether technology might undermine the historical role of physical proximity in urban economies, contributing to what some have called ‘the death of distance’. As early as 1998, urban economists were asking whether information technology could make cities obsolete. Research largely suggested that technology should be seen as a complement to, rather than a substitute for, face-to-face interactions.

The ABS characteristics of employment survey from August 2019 indicated that over 30 per cent of employed people regularly worked from home, having increased steadily over the preceding four years. There is little evidence to suggest that this trend has been accompanied by a material change in the role of the CBD. In fact recent spatial trends suggest that the role of the city centre has been strengthening rather than weakening in Melbourne and Sydney, where in 2016 the greater CBD areas had a larger share of overall employment compared with 2011.

Putting the economics aside, it is also worth considering what people actually enjoy doing. I personally enjoy working from home some of the time. Do I want to exclusively for the rest of my working life? No way. Research from the University of Amsterdam suggests that many people feel the same way. Their survey of around 1,000 people in a handful of countries suggests that people think face-to-face interactions are more important for the enjoyment of work than for task completion. Many people actually reported missing their commute, including the majority of those who typically commute by active modes or public transport.

While there are numerous benefits to people working from home (many employees value flexibility and it can help with staff retention, productivity increases, reduced need for commutes etc.), there are also several downsides including reduced ‘accidental’ interactions and knowledge sharing. Workers who exclusively work from home have also reported feeling isolated and may not connect with their colleagues in the same way (which were the reasons cited by Google and Yahoo for winding back their work from home policies). There is therefore clearly still a role for the traditional office, even if employees work from alternative locations for some of the time.

What does this mean for land use and travel patterns?

It’s likely some people will work from home more often than they did before the crisis.  This will reduce some of the pressure on our transport networks in peak periods. It could also encourage more ‘urban sprawl’ as people consider residential locations further away from their place of work if they only need to commute a few days a week. Land use modelling could prove useful to understand this effect, capturing how some of the gains from reduced frequency of commuting could be reinvested into longer trips. However, all of this is unlikely to materially impact the role of the city centre. Despite technological advances, CBDs remain a location of choice for firms and employees alike.

CBD workers may be among the last to return to their workplaces as they are more likely to be able to work from home. In addition, there will be a reduction in willingness and ability to take public transport due to perceived safety and the need for physical distancing, and public transport has historically played a large role in bringing workers to city centres. Regardless, when the immediate threat of COVID-19 begins to dissipate, the benefits of having office space in CBDs will remain. 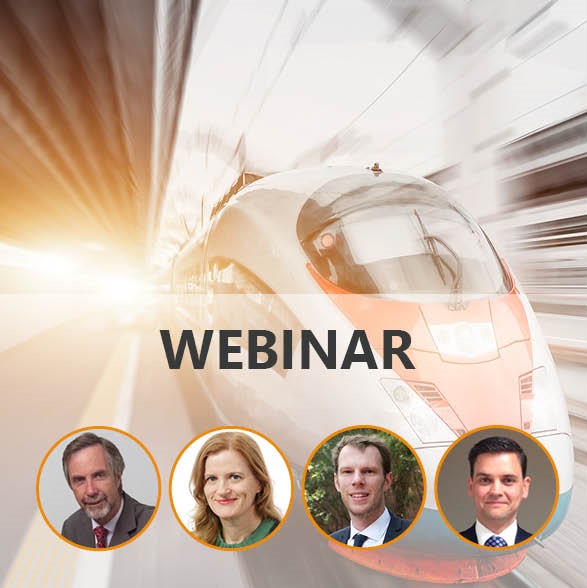 All aboard! Many long-held assumptions about transport and city planning have now – thanks to a global pandemic – flown […] 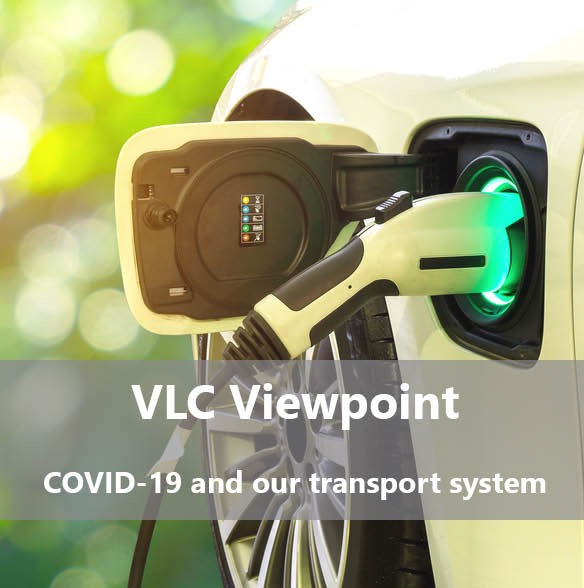 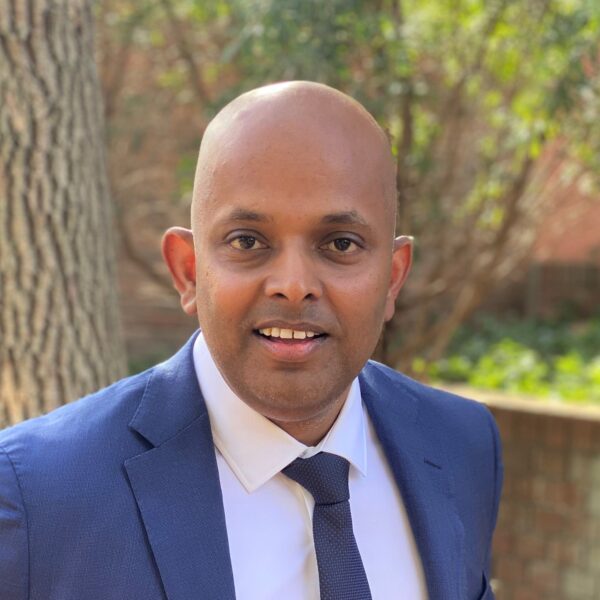 It is with great pleasure that we welcome Sayand Sayanthaverl to VLC in the role of Principal Consultant in our Sydney office. […]