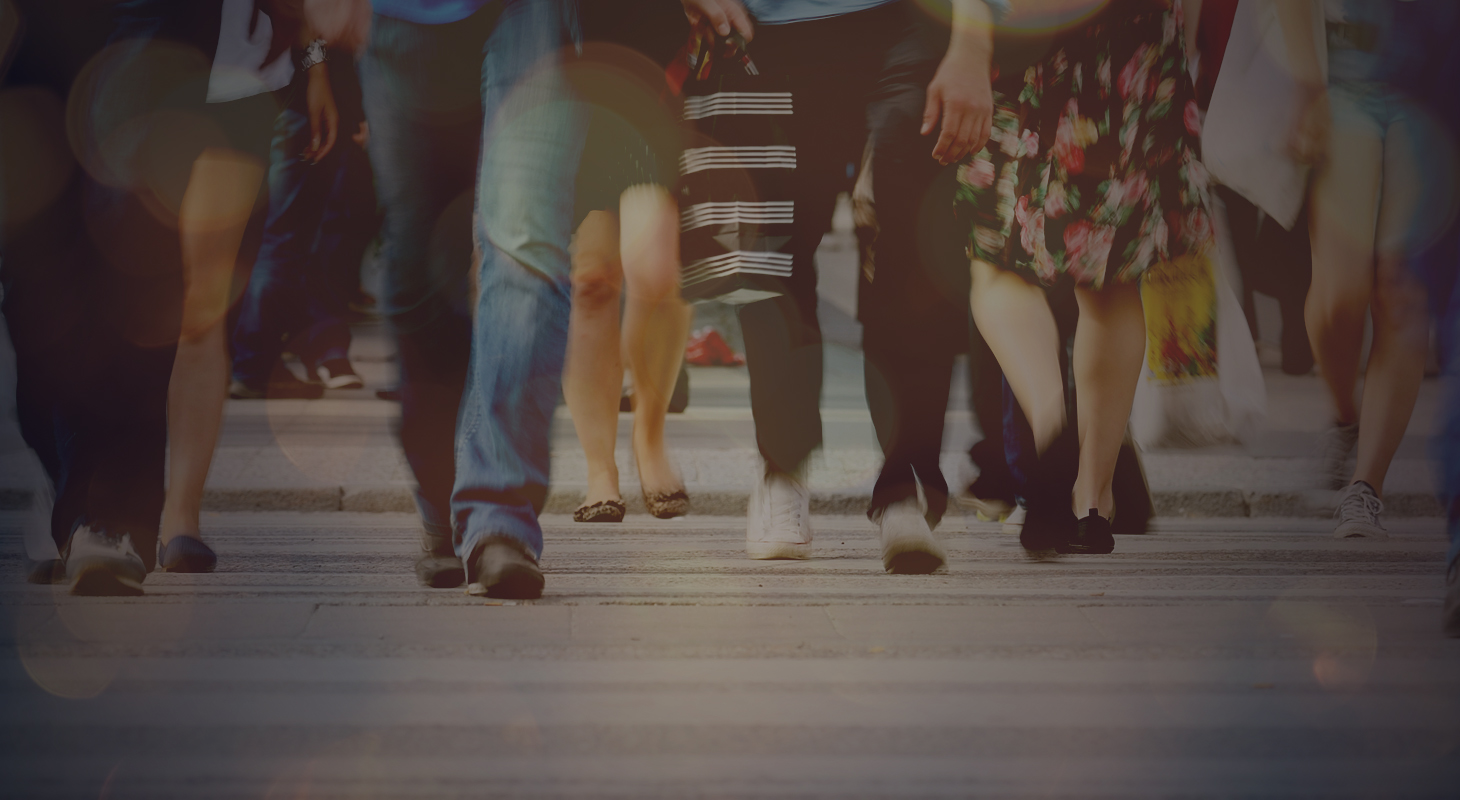 VLC was commissioned to undertake travel demand forecasts and transport network assessments as part of the Australian Infrastructure Audit. The key requirements were to robustly predict the scale and location of travel increase for six major regions in Australia (Sydney, Melbourne, Brisbane, Perth, Adelaide, and ACT) using the VLC’s proprietary Zenith model and the provision of key metrics in support of Direct Economic Contributions for the economic evaluation.

For each region, VLC made an assessment of the degree to which the performance of the transport network would deteriorate by 2031 under a low investment scenario. The study included the identification of elements of the road network that would generate large economic costs due to congestion, as well as sections in the public transport network that would experience severe over-crowding.

In May 2015 the Australian Infrastructure Audit report was officially released by Infrastructure Australia. VLC’s utilisation of the Zenith model across the regions made it possible to provide a level of consistency not seen before on a national level. This work has subsequently been used to develop the National Infrastructure Plan, which outlines the Commonwealth infrastructure policies for the next 15 years.