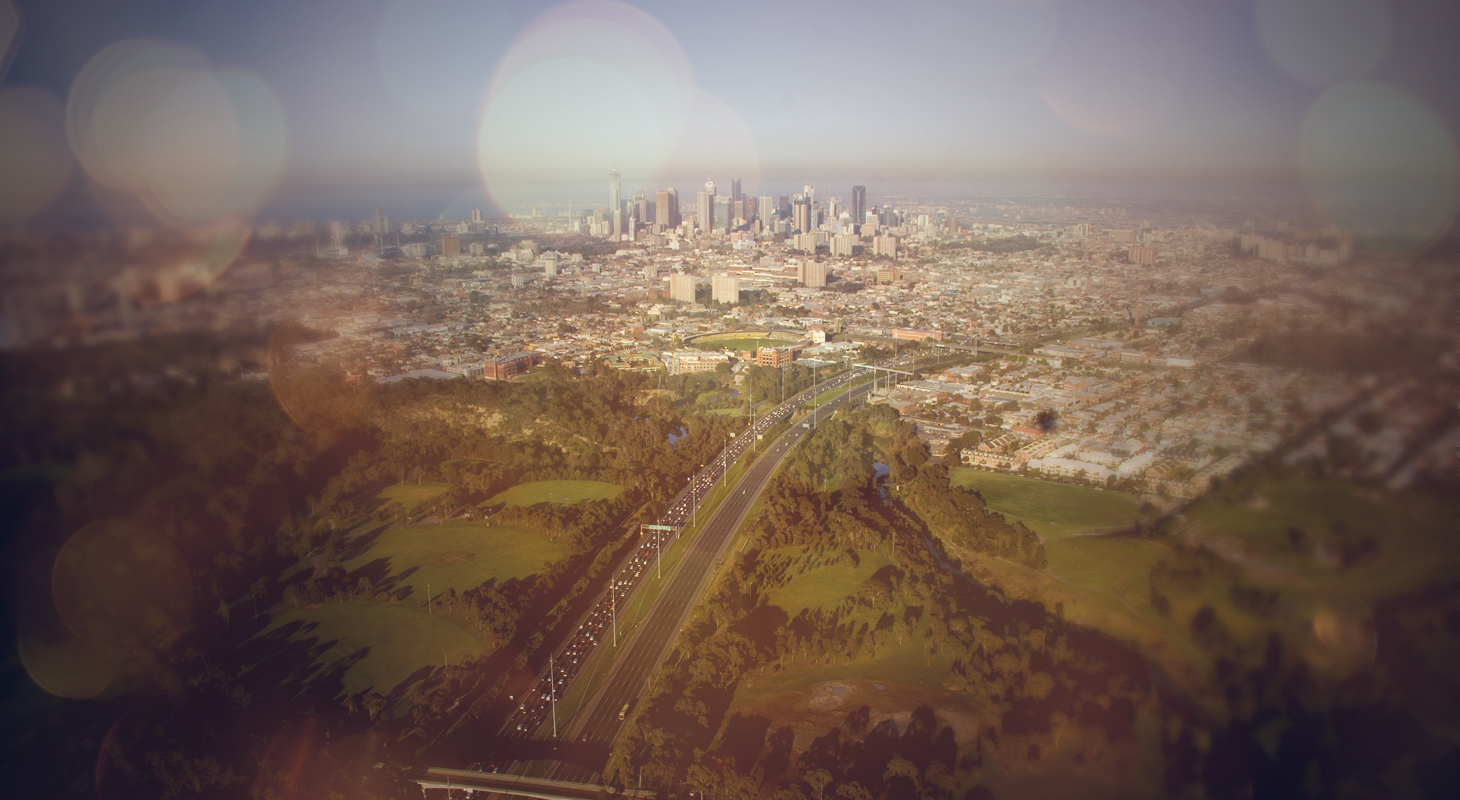 Network analyses for the major capitals

VLC was engaged by the Federal Government to undertake an extensive transport network analyses for Sydney, Melbourne, Perth, Adelaide, and South East Queensland. The project entailed examining the extent to which the strategies and infrastructure initiatives proposed by state governments were likely to address the transport needs of each city to 2031.

The transport task for each city was assessed under three scenarios:

VLC used their Zenith multi-modal models to complete the analyses, focussing on private and commercial vehicles, all modes of public transport as well as active transport.

The analysis of evaluated land-use, employment, and transport demands into the future, and identified future deficiencies in the land transport network. In some markets, potential transport and land use options were tested to examine whether these addressed deficiencies.

VLC prepared detailed reports that summarised the findings for each city, which assisted in the development of the wider network analysis program. VLC also delivered 3D outputs that are viewable in Google Earth.