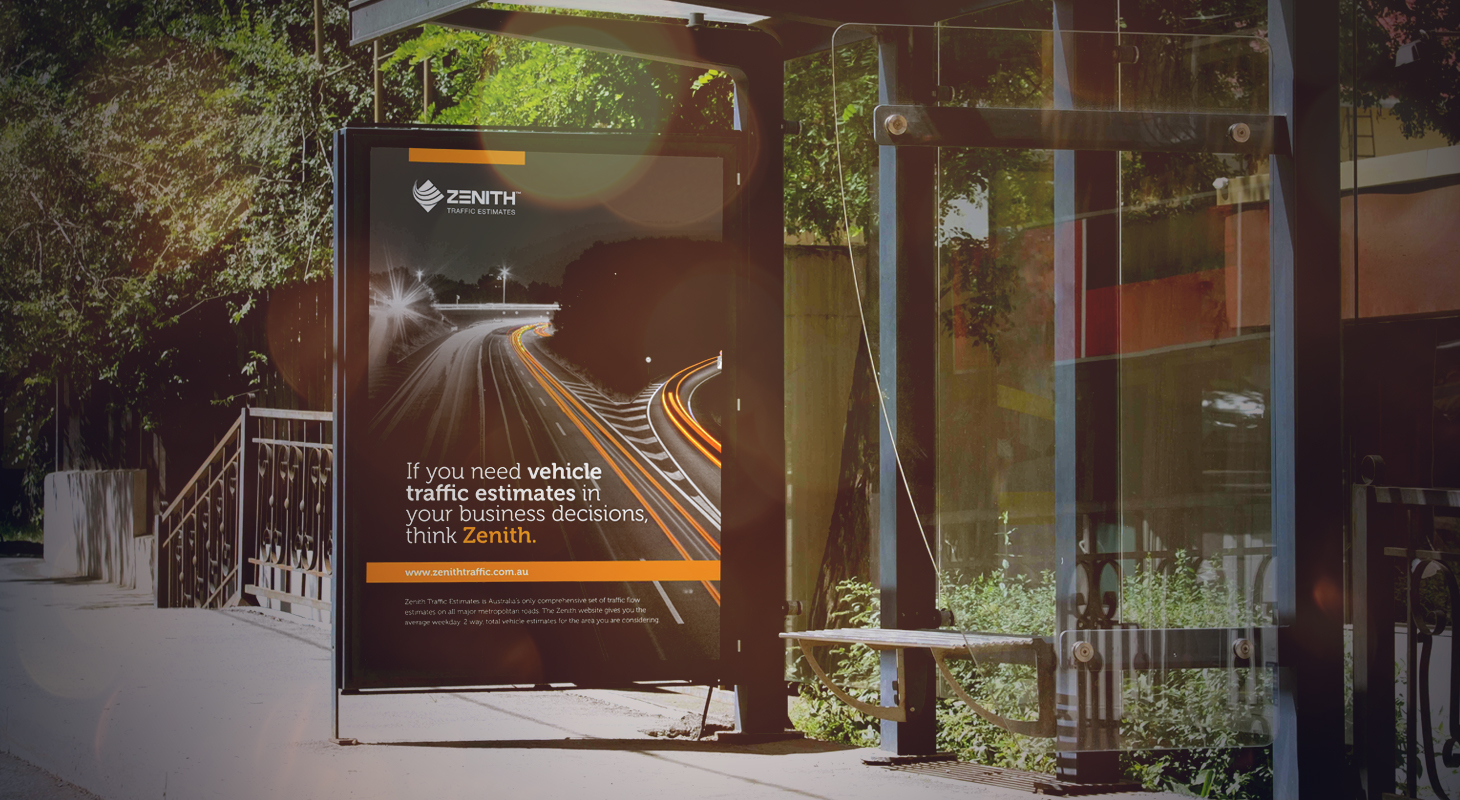 VLC was engaged by the Measurement of Outdoor Visibility and Exposure (MOVE) to update the demographics of the five models (Adelaide, Brisbane, Melbourne, Perth and Sydney) that underpin their audience measurement system to reflect the latest 2016 Census.

An interactive, online report was produced showing the changes from the 2016 demographics (based on the 2011 Census and incremented yearly based on ABS’s inter-Census data) to the 2016 Census. Maps and tables were produced for each of the five models (i.e. Adelaide, Brisbane, Melbourne, Perth and Sydney) showing changes in population, working population, vehicle ownership, total employment, retail employment, blue/white collar occupation splits and changes in shopping centres.