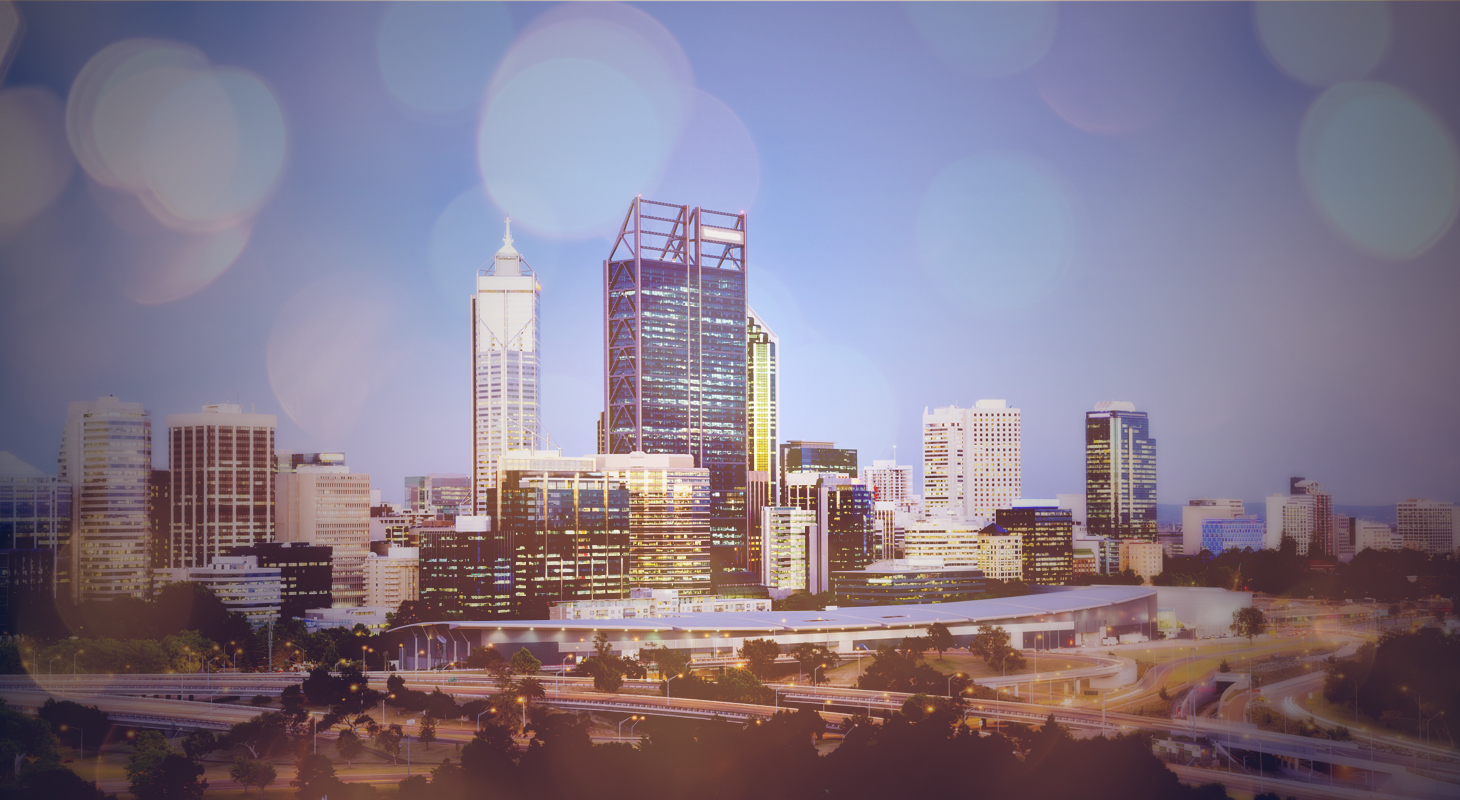 During 2012 VLC was commissioned by the Department of Transport in Western Australia to test the impacts of the planned closure of Riverside Drive between Barrack Street and William Street resulting from the Perth Waterfront Project. February 2012 traffic counts suggest that the subject section of road carries approximately 23,500 vehicles westbound, and 17,250 vehicles eastbound, each weekday.

VLC used its Zenith model of Perth to predict how this traffic is likely to respond to the planned road closure including which routes will traffic divert to, and how this diversion will impact other road users and the performance of the road network generally.

The project resulted in recommendations being made to limit the forecast congestion and queuing that would result from the closure of Riverside Drive.