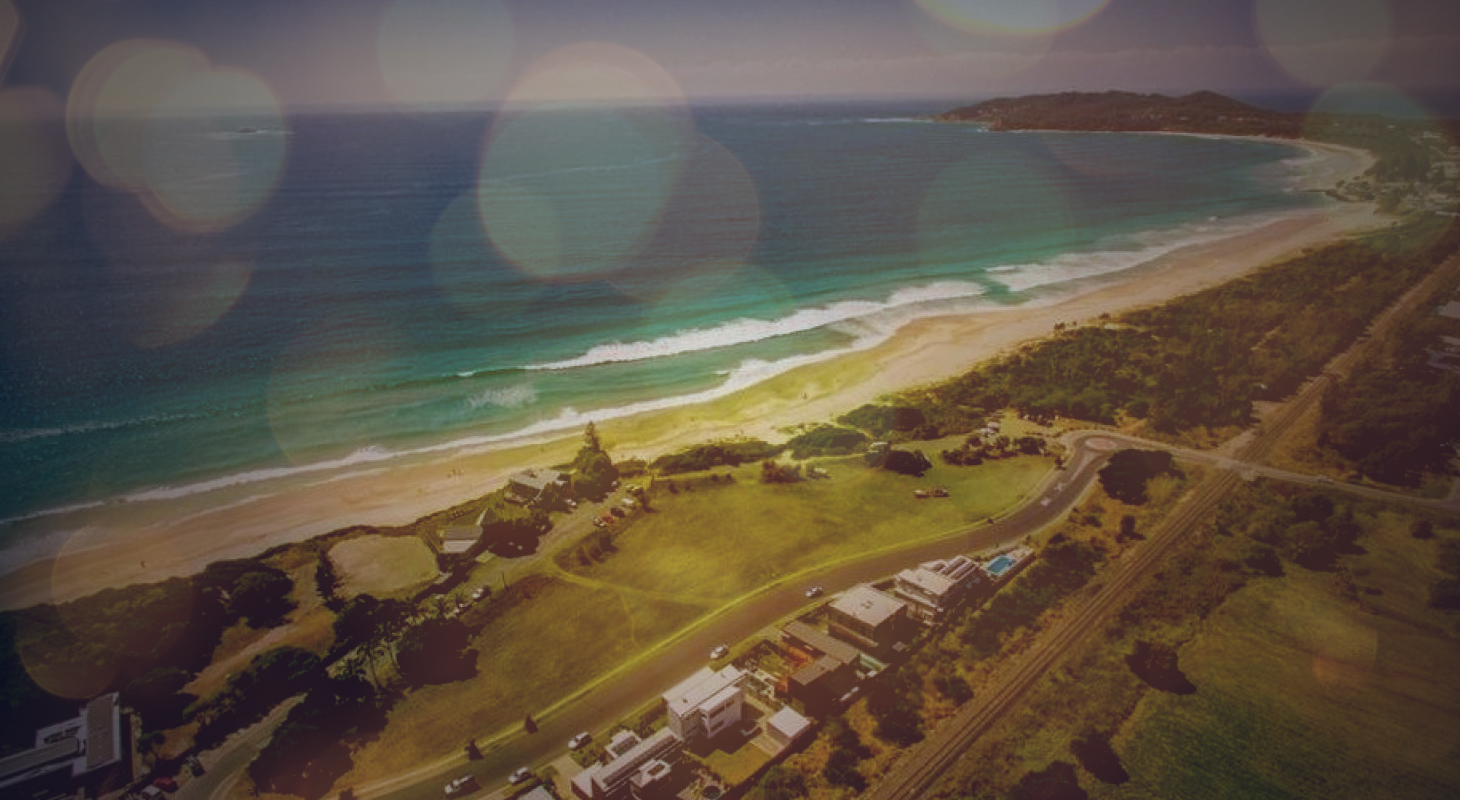 In 2010 VLC was commissioned by the Byron Bay West Landowners Association to address transportation and traffic issues associated with a proposed 108 hectare Greenfield urban development at West Byron/Belongil Fields.

As an extension of the initial work, VLC was engaged in 2011 to perform a more detailed examination of the two bypass options to alleviate congestion and to address the issues identified in the initial report. This part of the project involved the development of a microsimulation model in VISSIM. This model reflected traffic demands and operating conditions in the peak hours of the peak season, both at the time of commissioning and in the long-term to 2028.

After identification of the preferred long-term road improvement strategy, including likely sequencing, the final modelling task was to determine the source of the future users of the future infrastructure and prepare a ‘schedule of infrastructure charges’ for future developments.

VLC recommended a series of intersection upgrades that should occur if the urban development were to proceed. VLC also provided assessments of the relative benefits of two Town Centre bypass options.