Veitch Lister Consulting is pleased to announce the appointment of Ross Savedge as Principal Consultant in Melbourne.

With 12 years of experience in public transport network and operations planning, Ross has worked on projects throughout Australia, New Zealand and the United States. Over the past few years, he has worked with Transport Canberra on the design and implementation of Canberra’s new bus network, which launched in April 2019, as well as with VLC’s transport modelling team on bus network integration for the next stage of Canberra Light Rail. Previously, Ross worked on several projects in Auckland’s city centre, aimed at accommodating Auckland’s new bus network as well as future growth in public transport services in the future.

Liz McGregor, VLC’s State Director (VIC & ACT) is excited to have Ross on board. “Having worked with Ross on various projects, I know first-hand what an asset he will be for VLC’s clients. His depth of knowledge and experience plus his passion for transport planning, particularly public transport, is evident. We are very fortunate he has chosen to join VLC.”

Equally, Ross is pleased with his move. “I’m excited to join VLC’s dynamic, capable team and working to solve some of Australia’s most challenging transport problems.”

As a Principal Consultant, Ross is responsible for leading public transport planning projects in cities across Australia. Hailing originally from the USA, Ross has a Bachelor of Arts (AB) in Russian with a minor in business from Georgetown University in Washington, D.C. (2002), and a Master of Urban Planning from City University of New York, Hunter College (2009). 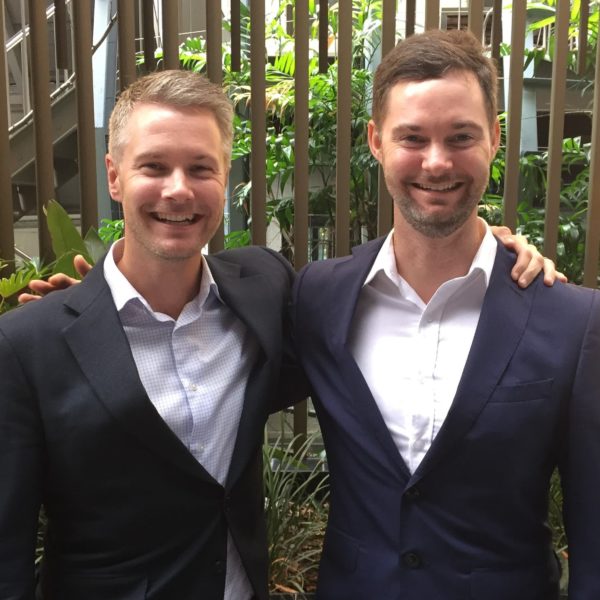 We’re pleased to share news of changes to leadership roles at VLC.   Tim Veitch said, “In 2014 I stepped into the role of CEO of VLC. This exciting move enabled […] 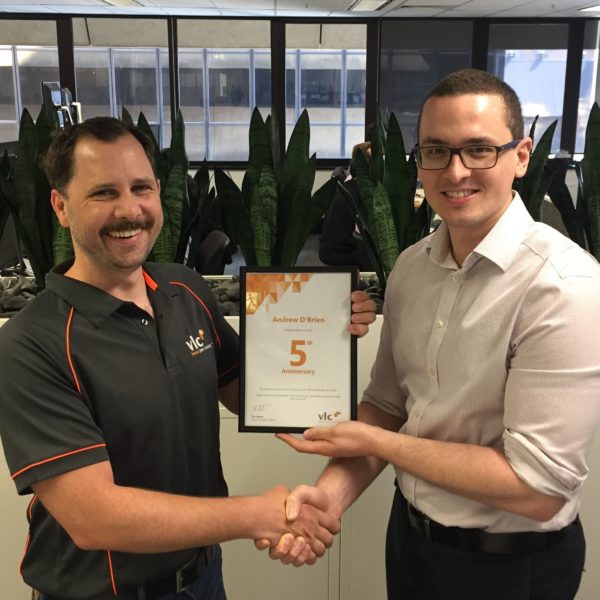 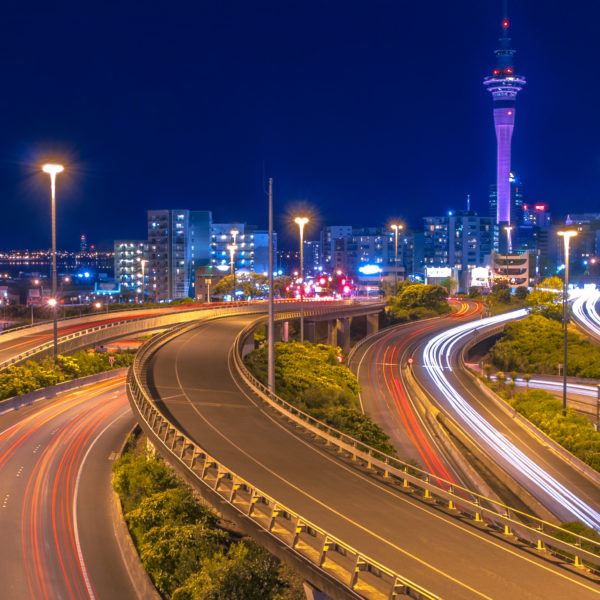 Triumph of the high amenity city

Why do cities grow? Our research indicates that local amenities matter, both to firms and households. What do we mean […]