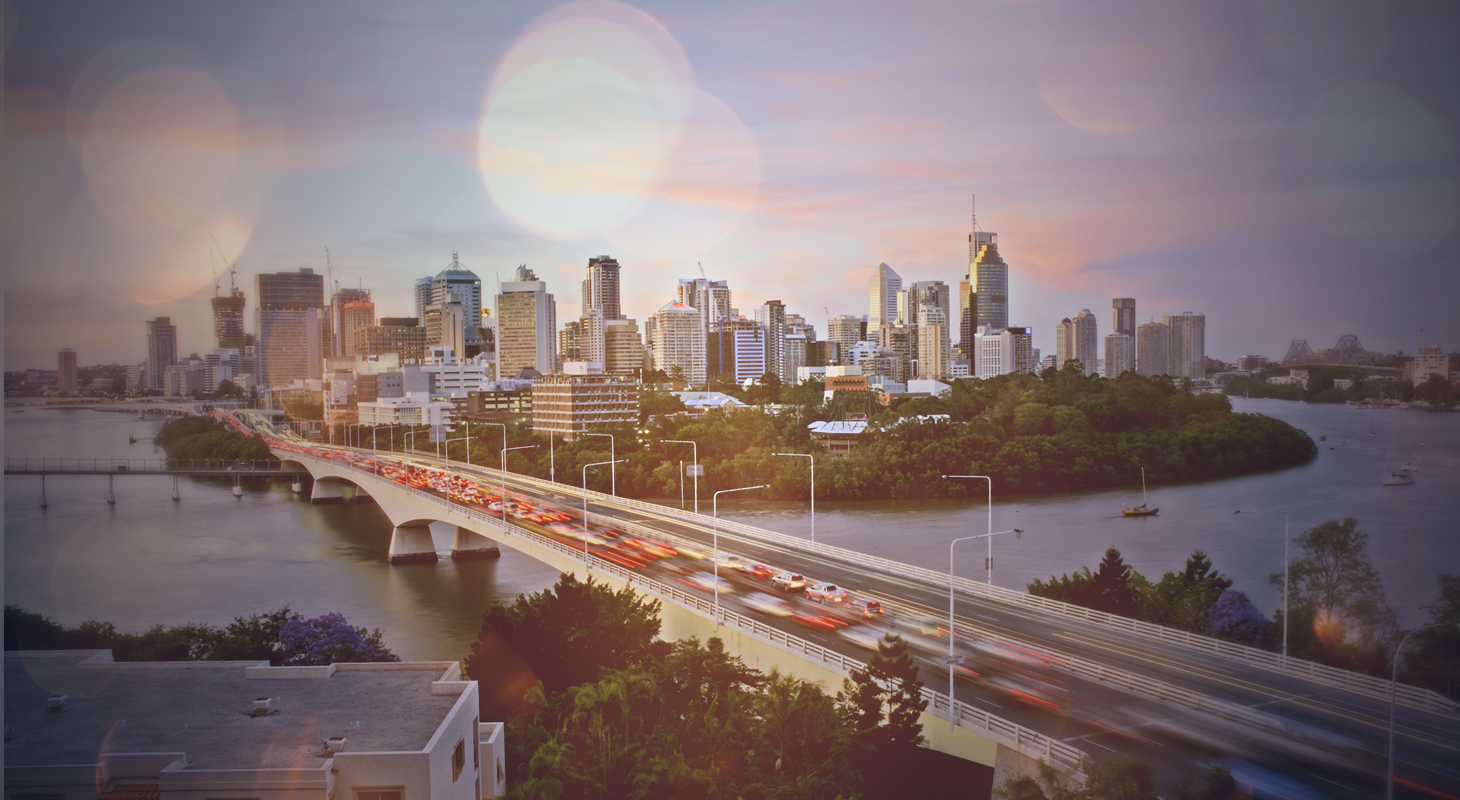 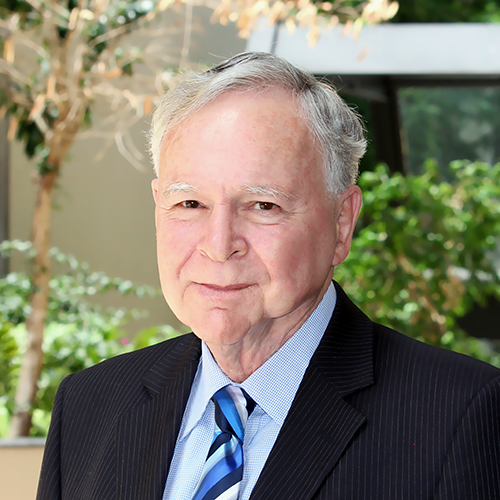 Mike is VLC’s founder and a special advisor on several of VLC’s projects.

He has over 44 years of experience in the transport planning field, including 36 years working as a consultant. In many ways Mike is unique in transportation planning circles in Australia, having a major role in travel modelling and associated software development, as well as being involved in a range of major transport planning studies. He advised on all Victorian toll roads that were proposed or built in the 1990’s and 2000’s, including CityLink, EastLink and East West Link. He was also called to be an expert witness in the cases of Clem7 and Airport Link and is widely recognised as an industry leader.